It is reminded that Harley-Davidson offered to return to the owner Ikuo Yokoyama, the motorcycle, fully restored.
Yokoyama 'respectfully declined' the offer instead asking if his bike could be preserved at the Harley museum to honor the  victims.
He also denied a replacement bike, saying he shouldn't be singled out when others had lost far more than he had. 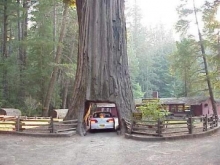