The 2014 new machine from the ground up KTM 450 Rally bike is set to make its first competitive appearance at the OilLibya Rally of Morocco. The OilLibya Rally runs from October 13-19, 2013 and is the final round of the 2013 FIM World Cross Countries Rally Championship.

The team will first test the bike under race conditions in the opening stage on Monday October 14. Onboard the latest version of the new bike will be multi Dakar Rally winner Marc Coma of Spain, American Kurt Caselli, who made his Dakar debut in 2013 and factory team stalwart Ruben Faria of Portugal. 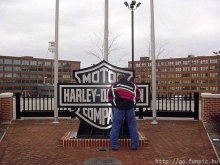